Lockheed Martin Aeronautics and Stevens Institute of Technology representatives visited the Faculty of Mechanical and Aerospace Engineering (FTMD) at the Institute of Technology of Bandung (ITB), on Monday October 17, to meet with ITB’s staff of the Aeronautics and Astronautics Study Program. The purpose of the meeting was to discuss potential industrial cooperation partnership opportunities between ITB and Lockheed Martin under the scope of the Government of Indonesia Defense Industry Law and Countertrade Regulations, which may be associated with a possible acquisition by the Government of Indonesia of Lockheed Martin’s fighter aircraft F-16V Block 72 and/or its C-130J Super Hercules.   Lockheed Martin was represented by Mr. Mario Magaña, International Business Development manager for Indonesia; Mr. Eduardo Coquis and Mr. Chris Robinson, Industrial Cooperation managers; and Mrs. Anita Ibrahim from Lockheed Martin International – Indonesia. Dr. Dinesh Verma, Dean of the School of Systems and Enterprises, represented the Stevens Institute of Technology.

Attendees from Lockheed Martin and Stevens Institute expressed great interest for ITB’s organization, academia, and projects which the Institute is pursuing.

The main theme of the meeting was presented by Dr. Dinesh Verma, who provided a thorough overview of a Systems Engineering Center of Excellence and Masters Program. Mr. Verma’s presentation opened the dialogue for the implementation of a similar Center and Systems Engineering Program at ITB. The mutual consensus of attendees was that a Program like this will enhance the actual program offerings at ITB University, while at the same time bringing to Indonesia the first Systems Engineering educational program necessary to undertake and effectively develop complex development programs. This offering would be implemented in collaboration with Lockheed Martin and Stevens Institute of Technology, both of which have extensive academic and applied expertise in the area of Systems Engineering associated with its multiple defense and government programs executed with excellence. 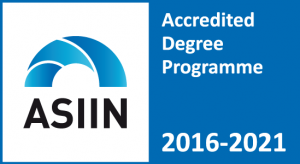 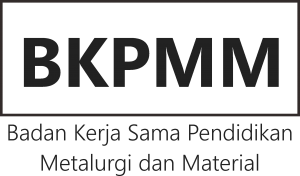 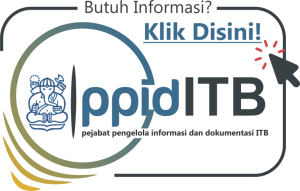